It's Cold and I'm not having fun any more! 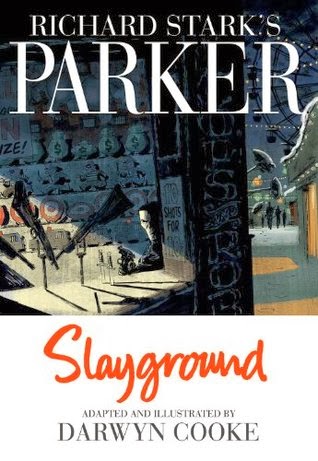 
Parker is a bad bad man.  After a robbery with a botched getaway, he’s holed up in an abandoned amusement park.  When the mob comes for him and his loot, he has to rely on his wits to survive.

This is the first of Cooke’s Parker adaptations that I’ve read.  I’ve long been familiar with Westlake/Stark and so knew what to expect.  The question then was how enjoyable would this be in comics format?

It didn’t take me more than a page to realize that Cooke and Parker were a perfect match.  The narrative minimalism of Stark’s style meshes perfectly with the minimalism of Cooke’s art.  After reading this, it’s almost inconceivable that any other art could adapt Stark’s writing.

Highly recommended for fans of noir.