This is a bit later than I had planned, but here are my ten favorites from the first half of 2012.  In no particular order: 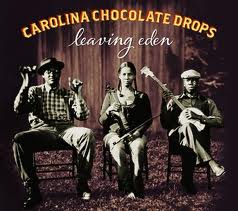 The Chocolate Drops have been perhaps the most consistent of the new generation of string bands.  Even after a lineup shuffle, they come forward with yet another collection of traditional but contemporary songs. 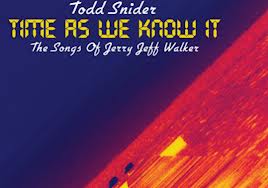 Todd Snider Time As We Know It:  The Songs of Jerry Jeff Walker

The  story is that Jerry Jeff was one of Todd's big inspirations for starting down his musical journey.  I'd never given it much thought, but once the connection was pointed out, it seems obvious.  This is a relaxed look at selected material from Walker's catalog.  Snider avoids some of the obvious selections, opting instead for some deep cuts.  It's a real tribute to both performers how true the performances feel to both Snider & Walker. 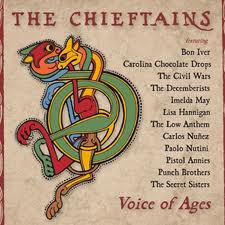 The Chieftains  Voice of Ages

Generally, the "bring in a bunch of guests" theme is an indicator that the album is a dud.  (There's too many of these to count, look them up yourself.)  Voice of Ages is the rare example where this approach works.  By focusing on young Americana artists, The Chieftains have invigorated their own sound.  More importantly, the guests own music works well with what The Chieftains actually do.  This is perhaps the biggest surprise of the year for me. 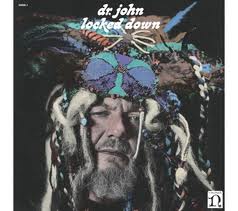 Unlike so many "legacy" artists, Dr John has continued to release vital music throughout his career.  However, for whatever reasons -- lack of label push or unwillingness to pander to trends -- his more recent albums have been critically ignored.  Locked Down has received the push from Nonesuch (a great label match for him, btw).  He's been paired with Dan Auerbach from The Black Keys on production.  Auerbach's retro sensibilities prove to be a great compliment to Dr John.  He provides a warm organic feel to the production, matching the veteran New Orleans performer with a variety of A list retro-funk session players. 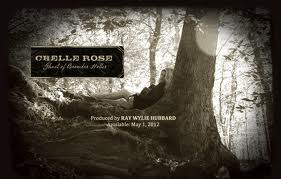 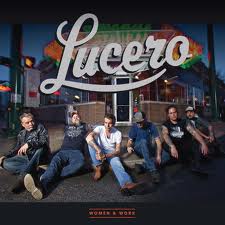 The album cover should tip you off to the classic Southern rock style of this album.  Lucero has become the most dependable of the modern Southern bands.  (Yeah, Truckers fans, I said it.)  While perhaps a step down from the quality of their last release, Women & Work delivers on its promises. 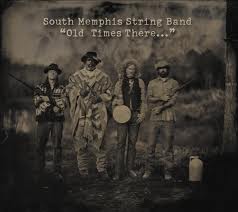 After releasing one of my favorites of 2011, the South Memphis String Band returns with another strong release.  This time, they selected material to create a dialogue about race.  Of course, this can be problematic for some, & may account for the resounding silence that met the release of this album. 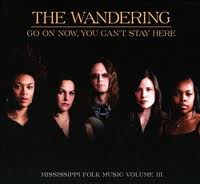 The Wandering  Go On Now, You Can't Stay Here

Luther Dickinson assembled an interracial female band (not as a backing band, he's more the guitar only guy, the ladies provide the focus).  The project focuses on prewar blues and string band music. 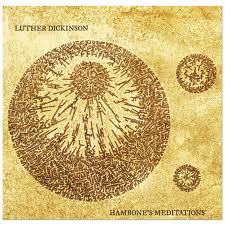 This is Dickinson in full blown Fahey mode.  Primitive blues, ragas, etc etc....  Probably for guitar geeks only, but I find it to be a beautiful instrumental piece. 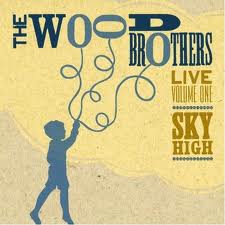 This is the first live collection from this Medeski Martin & Wood spinoff project.  It's a great collection showcasing their folky funky jazzy jammy tunes.

Email ThisBlogThis!Share to TwitterShare to FacebookShare to Pinterest
Labels: best of 2012, music