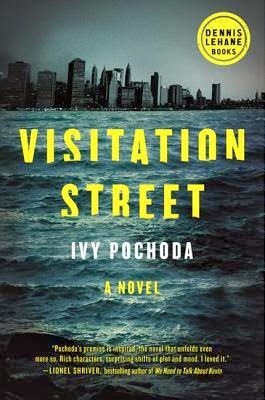 It’s interesting that despite the hype for this book, there’s a crucial fact that I never learned – it’s not really a mystery.  While the book does start with the disappearance of a girl, it isn’t so much about an investigation into the tragedy as much as it is an examination of the neighborhood itself.

The Brooklyn neighborhood of Red Hood is the real protagonist here.  Pochoda develops several characters in the neighborhood, but really they serve to bring Red Hook into greater detail.

As a mystery this is a failure.  As a slight literary tale it is functional, but not one that particularly interests me.
Posted by Burgoo at 9:10 AM